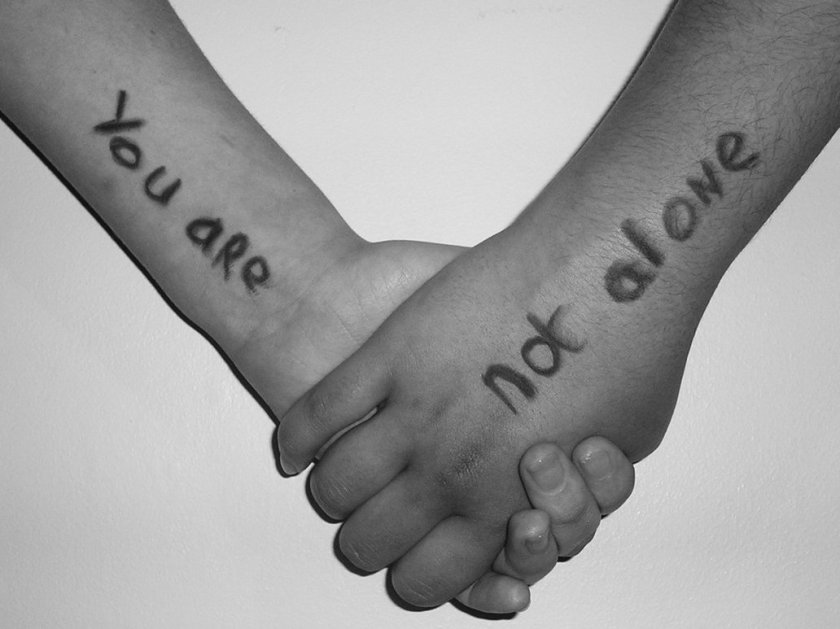 Suicide suicide, deep in my lungs

Suicide suicide, deep in my veins

Suicide suicide, on my mind, while I pray

Suicide suicide, deep in my brain

Suicide suicide, while I’m cutting away

Suicide suicide, I’m so done with you

Suicide suicide, where’s the way out?

I’m alone in a corner, all I know is lights out,

No such thing as light at the end of the tunnel,

It’s a never-ending darkness, I feel alone, scared even,

Nothing in life is fair, I don’t even fear death I fear life.

I leapt and sometimes I wish someone caught me

You joked I laughed hiding my cries in my voice

I fell apart and piece by piece you put me back together like a puzzle,

My eyes flickered open I bellowed ‘I’VE HAD ENOUGH’

Why am I feeling hopeless, lifeless, like no one can help me?

I wish I could see clearly now the rain has gone,

I have no tears left to cry,

I’ll probably self-destruct if I lose but I never do,

No one 079’s me, people say they know me from somewhere, but they never pick up their line to 079 me,

I got fake people showing fake love to me, straight up to my face,

Everyone tells me I’m self- centred, but they ain’t got a fucking clue.

Did you see what I did? Remixed bars with normal lines to come up with something quick! I was a distraught lifeless person then stepped up and became a better one, this death thing it isn’t for me nor you, our souls, our smiles, it’s irreplaceable.

You see this life, it’s what you make it, you only get one chance, it’s not easy but you have so much to live for, you don’t have anything to die for, your life will finish when it’s ready, speeding it up for what? For who?

You! Yeah, I’m talking to you! Don’t let anyone think you’re less than a person, God gave you breath, he gave you a family, you wouldn’t be on this very earth if he didn’t want you to enjoy it and explore, I know you must be thinking ‘no one cares about me’ but believe me there are a lot of people out there who care about you, if you resist the urge to not end your life a day will come where you’ll think ‘I’m so glad I’m not dead and still here.

I’m 21 next year, if I committed suicide I wouldn’t have even reached 20.

It happened to me and I’m glad I didn’t end it all when I had the chance, so many things have cropped up for me from that day forward, sometimes I still do have bad days, but I remember why I’m on this earth and it’s to live it my way how I want, I’m not here to impress anyone but myself.

Help is within your control, if you want it you’ll take steps to get it.

I’m not trying to say battling mental health is easy, because it’s the opposite of that, it’s extremely fucking hard, and I wouldn’t wish it on anyone, but everyone has a chance of rebuilding the life they want, with help if they want it, I found most of my help within, I wanted it, I didn’t want to feel always depressed all the time, hiding indoors, it’ll end when you make steps.

To the people who say “ I’m going to start checking on my friends today” what about all the other days, why today? 365 days in a year, 52 weeks in a year and today is the day you’ll want to check up on them, speaking to your friends or family isn’t a hard task, what if you are a day late from checking up on them? Who’s going to feel guilty?

To check on someone takes a mere five minutes, you can save someone by just taking a few minutes out to see how they are, trust me.

This is a very quick blog from me, hopefully, you can read in between the lines, no one deserves to die by suicide, mental health is a killer but we can stop this in due time.

You’re worth it, think before you act!

This site uses Akismet to reduce spam. Learn how your comment data is processed.

© TEEKS and TEEKS THE BLOGGER, 2020 and present. Unauthorised use and/or duplication of this material without express and written permission from this site’s author and/or owner is strictly prohibited.